The History Of Double Glazing Windows 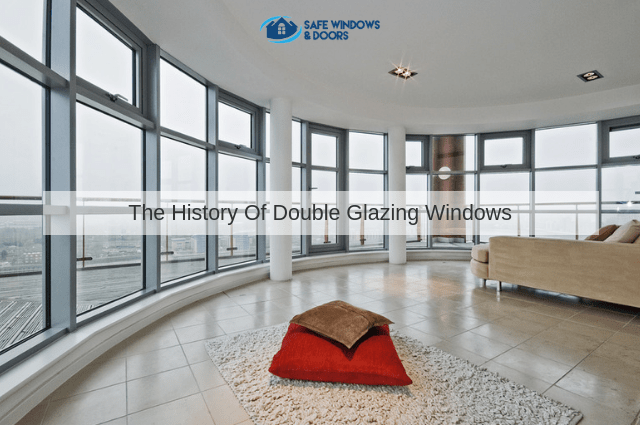 Double-glazed windows are some of the most effective ways to reduce heating costs while enjoying superior levels of comfort within the home. Although this technology is often taken for granted, the history of these windows can be traced back for over 100 years.

In order to fully appreciate their associated advantages, it is always a good idea to take a quick look at how these windows developed as well as why they represent the ideal solutions for any domestic or commercial property.

A Brief History of Double Glazing

The history involving double-glazed windows can be traced as far back as 19th-century Scotland. During the Victorian Era, homeowners were trying to develop methods to increase the thermal insulation of their homes during the colder months of the year.

This was particularly relevant for larger homes, as there were many rooms to heat. While the exact inventor has been lost to the annals of time, it is known that the concept entered into the United States marketplace during the late 1930s.

An individual named C.D. Haven introduced similar windows using what was known as “thermopane” technology at the time. These windows caught on following the Second World War, as a burgeoning economy allowed homeowners to purchase such amenities. Double-glazed windows became synonymous with luxury and cutting-edge technology during the 1950s.

Still, many consumers were wary about the benefits that such windows promised. This was largely due to the fact that the frames were constructed from wood; lessening the effects of double glazing.

This began to change with the introduction of uPVC during the 1970s. uPVC provided greater levels of insulation while offering a more lightweight design. Furthermore, the oil crisis of the 1970s prompted many homeowners to reexamine the benefits attributed to double glazing.

These windows have now begun to take on a life of their own due to their cost-effective nature as well as the ability for homeowners to save a significant amount of money on heating costs. This is why firms which provide professional double glazing in Ascot are in high demand.

If you are curious to learn more about the options at your disposal as well as the reasons why these windows are excellent choices, please contact Safe Windows & Doors as soon as possible. We will be more than happy to further explain your design options.