How Does Double Glazing Work

Home / How Does Double Glazing Work

What is the Science behind Double Glazing? How does it Work?

Double Glazing Bracknell Windows Ltd is specialised in supplying and installing high-quality windows as well as doors and conservatories. 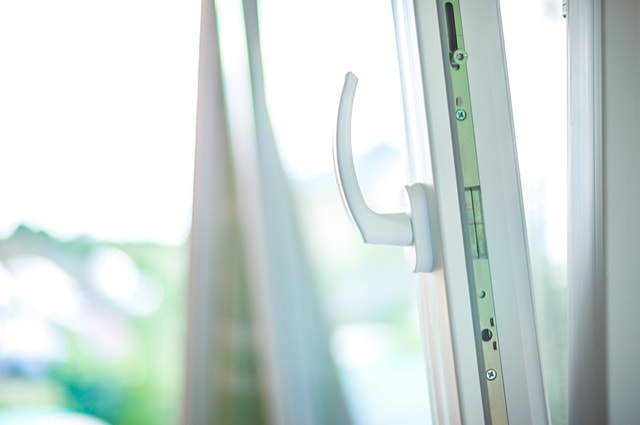 Double glazing is the method of reducing heat from windows in homes by adding an extra pane that had not been wrapped in the factory. The gap between the two window panes then traps the cold air. The trapped air, therefore, simulates as an insulator that works by slowing transferring the heat through the process of conduction. The panes that had not been sealed in a factory are used to double glaze because they have an inner frame that is added to the present window while the additional pane is made to open out.

The Essence of the Extra pane

Windows that are double glazed have two panes put close together. As mentioned above, double glazing involves putting a window on the outside, on the inside and leaves a small space that is known as an airtight pocket or air gap. The method by which heat energy is transferred from hot to cold places is known as convection. However, convection requires a good conductor. The air that is held in between the glasses cannot be able to circulate hence it is a poor conductor. This, therefore, reduces the amount of heat that is lost from the house through the window pane making the room to stay warmer for longer. Heat is radiated through the glass and air, some of it is reflected while some is absorbed by the glass itself. Many double glazed windows are made with either aluminium or PVCu that are highly efficient and durable.

Thinking about how double glazing works at a molecular level can be understood better. Glass has its molecules closely packed together similar to those of a frying pan or any other solid material. Due to this, vibrations tend to impact the adjacent molecules making heat spread faster through the material. In contrast to this, gases have molecules spread apart from each other meaning they are not likely to bounce into each other, therefore, slow the transfer of heat. Things can be even made more efficient if air can be sucked all the air between the glasses rather than simply stuffing the cavity between the cavity with ordinary air.

So How Effective is Double Glazing?

The amount at which double glazing may reduce your energy bills depends on the quality of your window. The rating of windows being on a scale of A+ to G is similar to home electrical appliances such as refrigerators. The total estimated energy saving trust, therefore, is a total amount of £100 for a semidetached family house. This is only if its windows were entirely double glazed before making estimates. Double glazing is therefore crucial in relation to saving energy in the house as well as preventing heat loss.